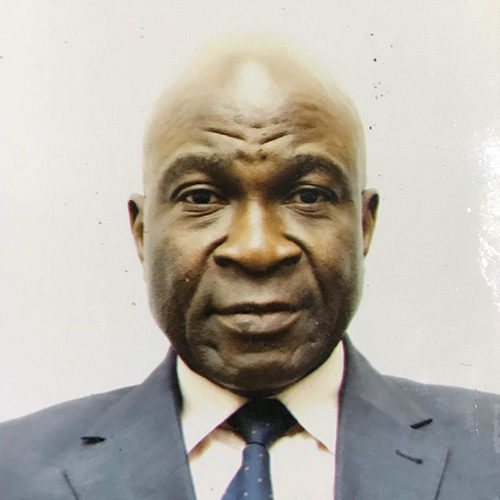 Lawal is a Chartered Accountant, and a Consultant with extensive auditing experience spanning 38 years, particularly in the financial services sector. Through the years, he has served in various capacities, managing key functions across wide-ranging control audits of all sizes and complexities.

He began his accounting career in Z.O Ososanya and Co. (Chartered Accountants), Lagos where, as Audit Manager, he was involved in the audit of blue chips financial Institutions and other frontline organisations. He then moved to SeeBoard Group of Companies in Sapele, Delta State (Delta Packaging Company) Limited and later to Life Flour Mills Limited/Topfeeds Limited), as Head of Finance & Accounts and Chief Financial Controller respectively.

He joined the Industrial and General Insurance Company Limited (IGI Plc) as the Chief Financial Officer in 1999.  He rose to become the Group Director, Finance and Accounts, coordinating the activities of the IGI group finance and accounting departments, supervising basic accountant functions of it 11 (eleven) subsidiaries and providing professional leadership to help the Group meet compliance responsibilities in the course of his years with IGI Plc. The company achieved a record turnover of N6 Billion (US $50 million).

Lawal is a fellow of the Institute of Chartered Accountants of Nigeria (ICAN), with resourceful International exposure which has broadened and enriched his professional expertise. Between 2005 and 2007, he was the pioneer Chief Finance Officer, National Insurance Corporation (NIC) Limited, a subsidiary of IGI Plc in Uganda. He was instrumental to the positioning of NIC after its privatisation, especially in the area of restructuring its finance and accounts functions in order to engender efficient and effective management of its asset and liabilities. He played a central role in conducting due diligence exercises on companies in Nigeria and outside the country.

His experience includes driving the de-merger processes of Sonarwa Holdings Limited, another subsidiary of IGI Plc in Rwanda and NIC Holdings Limited in Uganda, as well as the implementation of the International Financial Reporting Standard (IFRS) in the Uganda and Sonarwa Holdings. He also participated actively in the preparations of Technical and Financial Bid proposals on the privatisation of all the overseas subsidiaries under the Group.

He is a member of the Board of Directors of NIC Holdings, Uganda.